I often get asked why we chose to call our venture ’Tikel.’

A1: Because I think kelly@tikel.me is a hilarious email address.

A2: Because the act of tickling someone is a simple analogy for what we’re doing with Tikel.

My 3-year-old niece, Emilia, is obsessed with tickling. “Kell! Kell! Come tee-ka me on the couch!” I hear this at least 5 times a day whenever I see her, and it is the best part of my day.

Have you ever wondered why you can’t tee-ka / tickle yourself?

Physiologically there’s no difference between me tickling Emilia and Emilia tickling herself. But only the former elicits a response.

Science doesn’t (really) have an answer, despite having been at the question since Aristotle.

According to one American neuroscientist, tickling is “one of the broadest and deepest subjects in science.” He suggests that tickling is rooted in how we neurologically comprehend the difference between ‘self’ and ‘other.’ You can’t tickle yourself because there is no ‘other’ in tickling yourself. (Interestingly schizophrenics can, in fact, tickle themselves.)

Another explanation comes from a German neuroscientist who compared brain responses during play and during tickling. He found that those responses were remarkably similar. His conclusion? That “ticklishness is a trick of the brain that rewards interacting and playing.” There’s no reward in tickling yourself, if the whole neurological point of tickling is to interact and play with others.

What a lovely (if not altogether conclusive) notion. That to tee-ka / tickle / Tikel is as much about ’other’ as it is about ‘self.’ That there is no reward without ‘other.’

That reward, if you’re Emilia and “Kell”? Nonstop giggles and big smiles and belly laughs. (Times 5, of course.) 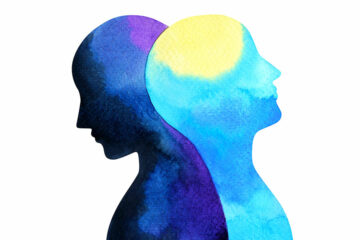 What do your social relationships have to do with your success at work? Probably more than you think. We humans are hard-wired to connect, and that hard-wiring doesn’t go away when we go to work.  Read more… 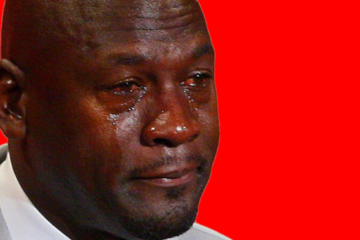 I Cry A Lot

I cry a lot. This morning on the bus, when this beyond-cute baby couldn’t stop smiling at me. During a coaching session last weekend, when I was confronted by a particularly uncomfortable truth. This summer, Read more… 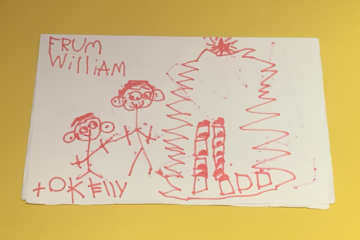 A few years ago I landed in California to visit my sister and her family. My sister’s eldest son, William, is one of my favorite human beings ever. He was 4 at the time, this Read more…